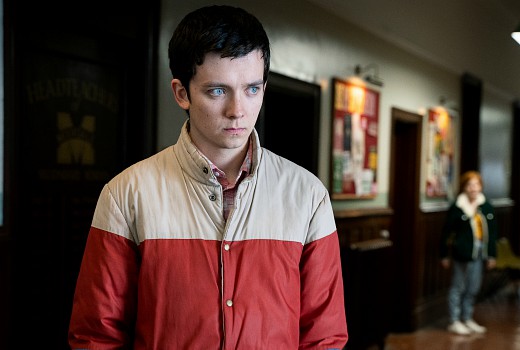 UK dramedy Sex Education has been renewed for a third season by Netflix.