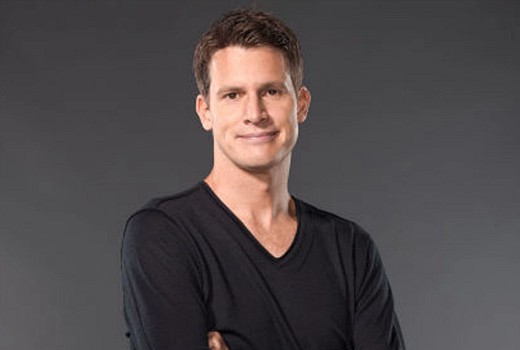 A press release said, “Comedy Central today announced an overall deal with Daniel Tosh that includes a four-season, 80-episode extension for Tosh.0, as well as a first-look deal for new scripted and unscripted development to potentially feature Tosh on camera, as well as vehicles for other talent. The #1 brand in comedy and Tosh are currently in discussions for an unscripted series in which Tosh would host and executive produce and a script deal for which he would serve as an executive producer. The four-season extension of Tosh.0 will take the long-running franchise through its 16th season. In addition, Comedy Central will launch a dedicated Tosh.0 channel on YouTube in early 2020 and today launched a Tosh.0 channel on Pluto TV, the leading free streaming television service in the U.S.

“I’m very excited and grateful!” said Daniel Tosh. “I just wish my parents got to see me reach this level of success. They’re both still alive, but they only have Netflix, Hulu, Amazon, Apple TV, and Quibi.”

Tosh.0 has aired in Australia on Comedy.