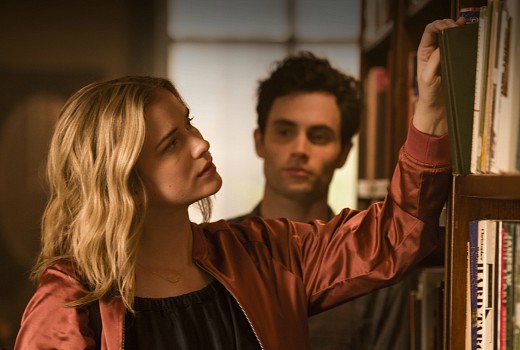 Netflix thriller You has been renewed for a third season.

The renewal comes less than three weeks after the release of Season 2, which dropped on on Dec. 26.

Stars Penn Badgley and Victoria Pedretti are confirmed to reprise their roles in the new season, with more casting to be announced at a later date.