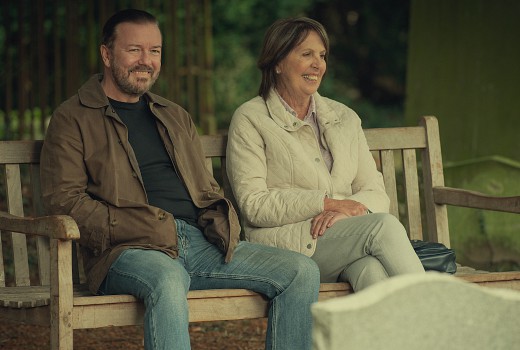 Season 2 of After Life is coming to Netflix on April 24.

“I have never had a reaction like this before,” Gervais said after the first series. “It’s been insane. And heartwarming. But now I have to make sure the second season is even better so I’ll probably have to work much harder than usual. Annoying really.”