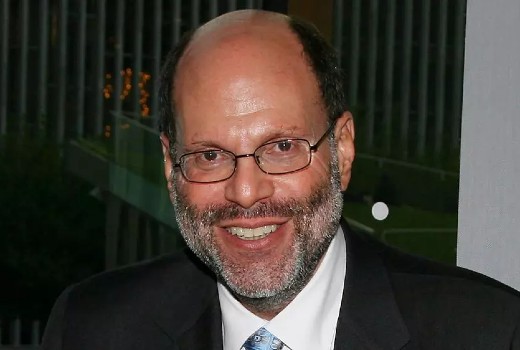 US producer Scott Rudin has apologised for bullying and abusive behaviour, vowing to step back from stage and screen commitments.

Rudin’s body of work is extensive, including as executive producer on What We Do in the Shadows, The Newsroom, Silicon Valley, School of Rock, First Wives Club, The Addams Family, The Firm, The Truman Show, Wonder Boys, Zoolander, The Stepford Wives, The Manchurian and more.

Four former Rudin employees described workplace bullying and harassment, including episodes in which the Broadway and Hollywood producer three items including a stapler and a baked potato and, in one case, smashed a laptop onto an assistant’s hand. Other cast refused to return to Broadway shows The Music Man, Moulin Rouge! while members of the union have pushed for Rudin to be added to a Do Not Work list.

In a statement he said, “I am stepping back from my film and streaming projects in addition to my work on Broadway. I am doing so to take the time to work on personal issues I should have long ago. When I commented over the weekend, I was focused on Broadway reopening successfully and not wanting my previous behavior to detract from everyone’s efforts to return. It’s clear to me I should take the same path in film and streaming. I am profoundly sorry for the pain my behavior has caused and I take this step with a commitment to grow and change.”

Rudin’s upcoming streaming projects include Netflix’s The Woman in the Window. And, shortly after Rudin issued his statement, Deadline reported that Rudin was exiting five A24 Film projects, The Humans; The Tragedy of MacBeth; Red, White and Water; Everywhere All at Once and Men.

Rudin’s carefully worded statement excluded What We Do in the Shadows as it is a show on an ad-supported network, FX.