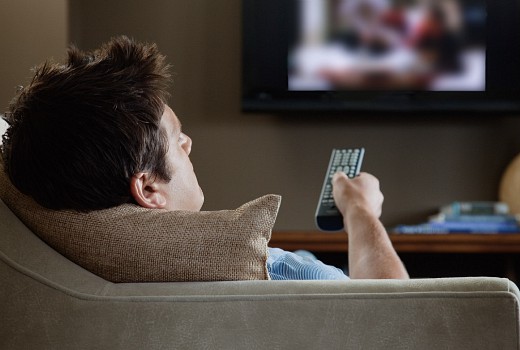 A greater number of consumers are now identifying as ‘solo viewers’, who no longer find watching TV with other members of their household to be of particular interest, according to a new study.

Solo viewing is a trend more prominent in Western countries, with more than a third of consumers in Sweden, Denmark and Australia identifying themselves as such.

By contrast, less than one in 10 viewers in emerging markets Poland, India and Saudi Arabia say they do so on their own.

This increase in solo viewing also correlates with the use of streaming services.

The report from Ampere Analysis notes that the continued rise of SVOD platforms like Netflix and Disney+ not only offers more choice than broadcast TV but also more ways to watch. Viewers can access the content they want across a wide range of devices and no longer need to compromise on what to watch on one screen.

Minal Modha at Ampere Analysis said: “The rise of SVoD services has resulted in a plethora of content hitting our screens. Accessibility through devices such as tablets and smartphones means viewers can watch whatever they want, whenever they want. This means watching alone has never been easier.

“As new services launch and existing services create content customised perfectly to their audiences, we believe solo viewing behaviour is a theme which will only grow further in importance.”