I caught Stowaway last night, up on Netflix since the end of April.  I liked it a lot, even though I don’t like unhappy endings in space travel dramas, however realistic they may be.  I’ll get to that in moment.

The MTS-42 mission to Mars, with a small crew of captain Marina Barnett, botanist David Kim, and medical researcher Zoe Levenson is a good set-up.  Although mission control sees a little more weight than expected on lift off, they confirm that there’s enough fuel to successfully make the voyage.  Given the title and publicity for the movie, we the audience of course know that this weight comes from Michael Adams, a technician who was knocked unconscious in a pre-launch accident that also landed him behind a panel.  He wants to get back to Earth to take care of his little sister, but the ship can’t do that. This is also good continuing set-up.  And the narrative then pitches into full-fledged adrenalin when it’s discovered that the accident that knocked out Michael also took out the CO2 scrubber.   The upshot: although there are emergency lithium canisters that can take care of some of the carbon dioxide problem, the best they can do is provide breathable air for two people.

What to do?   David has algae that can produce oxygen, intended for use on Mars.  Can he re-purpose the algae for use on the ship?  Well … yes and no, and here is where the stark realism of science and life in space rears its head.  Suffice to say the algae is unreliable and it’s soon clear that the most it can do is provide sufficient oxygen for one more person.   The movie’s at its psychological best at this point, as Marina, David, and Zoe discuss and agonize what to do.

There is another option — an EVA trip to retrieve liquid oxygen from the launch section of MTS-42 — but it’s dangerous and only David and Zoe can do it (the captain’s arm is in a cast, and Michael doesn’t have the training).  Meanwhile, David’s algae is totally dying and a solar storm with lethal radiation is headed towards the MTS-42.  I’ll leave it to you to see the breathless action that ensues.

But I will say that I regretted the very ending, and not just because Zoe Levenson has almost the same last name as I do.   Her sacrifice is realistic, true, and the reactions of her crewmates were powerful cinema, but I would have much preferred she or her crewmates figuring out a way to weather the solar storm.  Why couldn’t she have stayed in the launch vehicle until the storm cleared?  The captain said the storm could take hours to pass through, but staying in the launch vehicle and whether that could have given Zoe sufficient protection wasn’t even raised as an option.

But do see this movie, if you’re a space enthusiast, and want to see human beings at their best.  Good work by Joe Penna who wrote and directed, Ryan Morrison who wrote, and fine acting by Anna Kendrick as Zoe, Daniel Dae Kim as David, Toni Collette as the captain, and Shamier Anderson as the stowaway Michael. 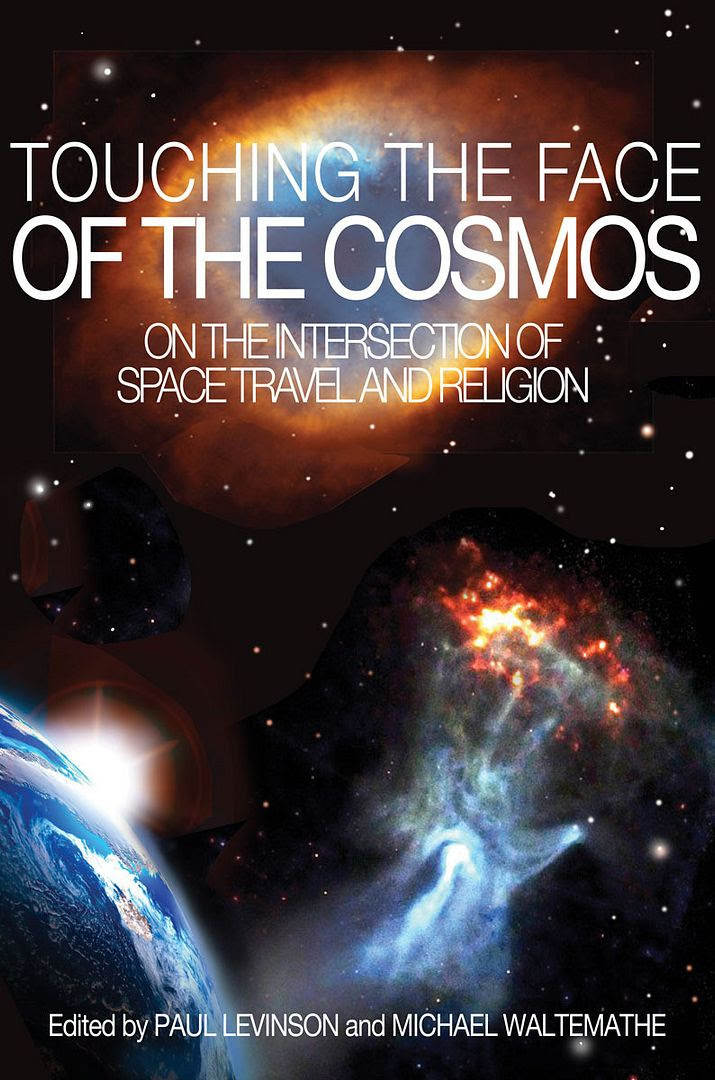