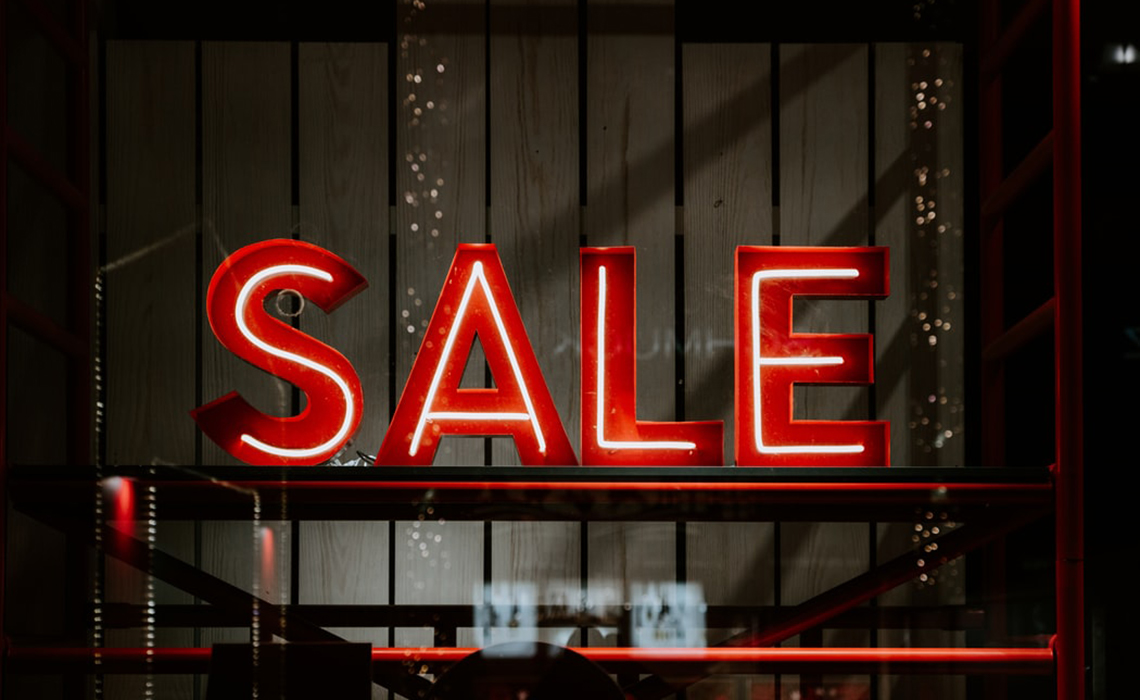 All five commissioners of the Federal Trade Commission (FTC) have voted to review how it handles digital influencers and sponsored content.

During the review, the agency intends to change three key things. First, it wants to turn its current guidelines for influencers and sponsored content into hard and fast rules so “violators can be liable for civil penalties,” commissioner Rohit Chopra wrote in an official statement.

To be clear, brands, ad agencies, and influencers who currently break the FTC’s guidelines can still in many cases be held legally accountable using the U.S.’s laws against deceptive advertising. They just can’t be punished solely using the FTC’s guidelines. If the FTC makes the change from guidelines to rules, that will give it the right to levy fines without involving laws.

Second, the FTC wants to develop requirements for social media platforms like YouTube, Instagram, and TikTok, as well as the advertisers that purchase marketing space on said platforms. What these requirements would address isn’t specified by the FTC, but Chopra did specifically call out Instagram’s Branded Content Ads–a feature added last year that lets advertisers independently pay to promote users’ posts–as something that concerns him.

“These paid promotions amplify the reach of an astroturf marketing campaign to a broader audience who may be unfamiliar with the influencer and even less likely to discern the commercial arrangement,” he wrote.” (As TechCrunch points out, Branded Content Ads are in compliance with the FTC’s guidelines; they are all labeled with an automatic, clear disclosure that says, “Sponsored. Paid partnership with [brand].”)

And third, the FTC wants to lay out an industry-wide set of requirements all brands must adhere to when working with influencers, “including sample terms that companies can include in contracts,” Chopra said.

We’ve written before about how the lack of industry standards and support can cause harm to creators who may be taken advantage of by brands–and that’s part of what the FTC seems concerned about, too. Chopra said that ultimately, individual influencers themselves aren’t “a cause for major concern.” This review and potential rule changes are really geared toward penalizing companies, particularly those that encourage influencers to flout the guidelines.

“If these companies are also pressuring influencers to post in ways that disguise that their review or endorsement is paid advertising, those advertisers especially need to be held accountable,” he wrote. “I am concerned that companies paying for undisclosed influencer endorsements and reviews are not held fully accountable for this illegal activity.”

Before the FTC moves forward with possibly making these changes, it’s calling for comment from the public about a variety of influencer-related topics, including whether people feel the current guidelines are generally effective and have impacted “the flow of truthful information to consumers,” whether they think children are capable of understanding disclosures, and whether influencers should have to post a disclosure when they only received free or discounted products from a company.

The call for comment was posted Feb. 12, and comments are being accepted here for 60 days.

This isn’t the only influencer-related call for comments the U.S. government has posted recently. The Food and Drug Administration (FDA) revealed late last month that it’s also probing the world of digital influencers, especially those who advertise healthcare products. It’s planning to commence two studies about disclosures, both of which will zero in on how different kinds of disclosures affect viewers’ perception of sponsored content and opinion of the items being marketed. Comments on the proposed studies are being accepted here.