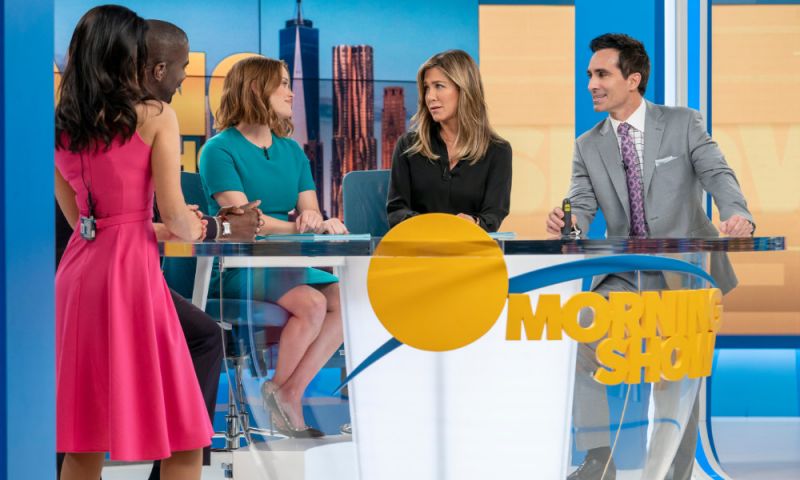 Erin replaced Jay Carson as “The Morning Show” showrunner last April, replacing Jay Carson, who departed the show due to “creative differences.” Ehrin was still under contract with Universal TV at the time, where she had worked on shows including Friday Night Lights, Parenthood, and Bates Motel.

Under the deal, Ehrin will continue to develop television projects exclusively for the streamer. Ehrin was the first person to sign an overall deal with Apple. She is currently prepping the second season of “The Morning Show.”

“The Morning Show” premiered alongside the debut of the Apple TV+ streaming service last year. A second season of the show had been ordered, but the production of the show is currently suspended due to the COVID-19 coronavirus pandemic.