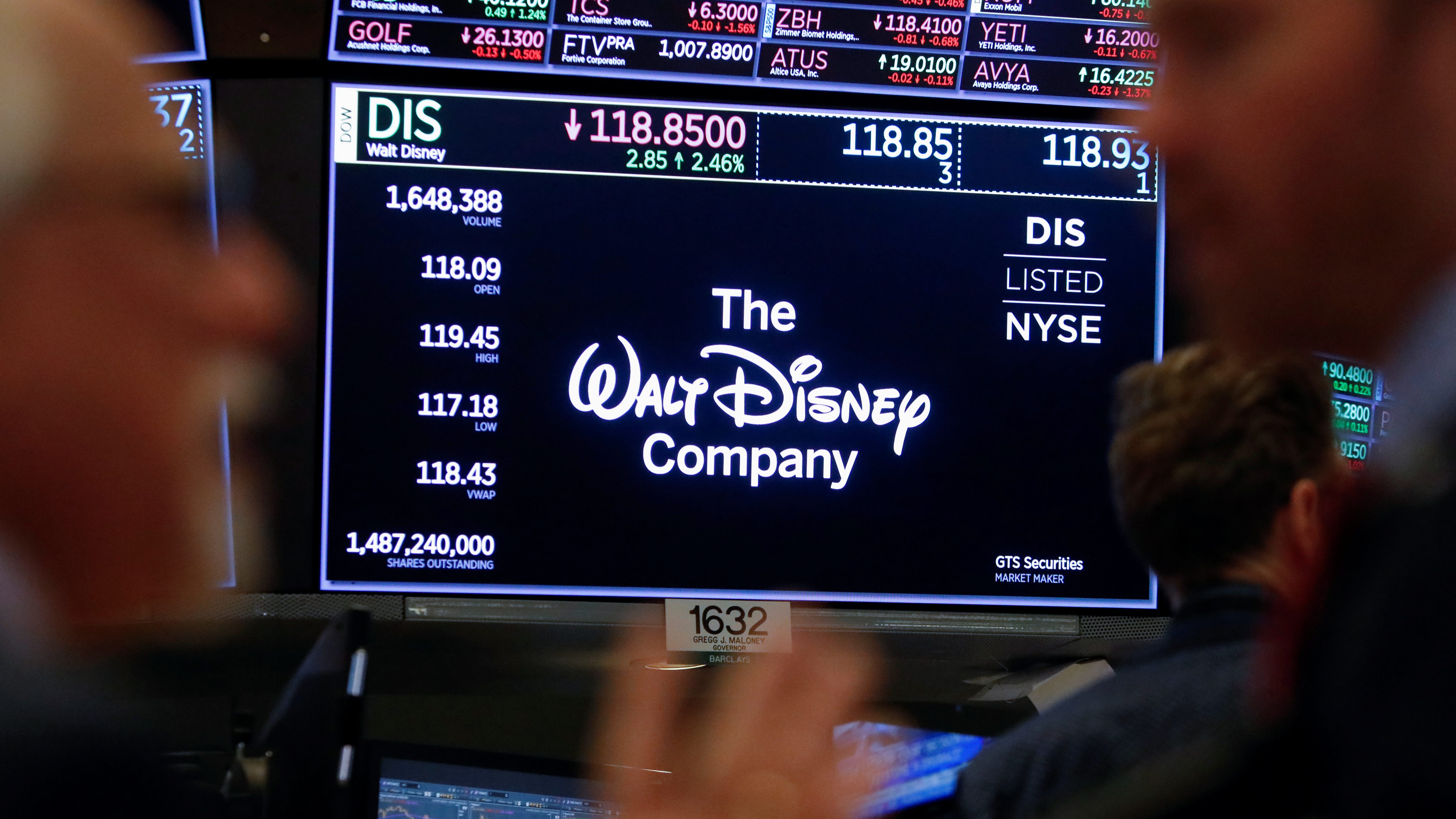 Disney+ enters the fray today (Nov. 12), initially in the US and then further afield in the early months of 2020. It will be leveraging everything from the Star Wars back catalogue to The Simpsons. Meanwhile, WarnerMedia and Comcast/NBCUniversal are to follow in 2020 with their own respective platforms, HBO Max and Peacock.

Much has already been said about this challenge to Netflix, which has dominated the market for almost a decade. Netflix entertains an audience of almost 160 million subscribers around the world, while second placed Amazon Prime is now slightly shy of 100 million. But while analysts try to second guess how these platforms will be affected by new arrivals, the launches also prompt another question: why has it taken so long for this challenge to finally emerge?

Birds in the hand

Apple’s hesitation is understandable given its outsider status to the streaming industry. The delayed entrances of Disney, Warner, and NBC are more puzzling, though: these multi-billion-dollar giants have extensive knowledge of the entertainment business and lots of capital to support aggressive entry. They also saw what happened to the music majors when upstarts iTunes and Spotify took charge of downloads and streaming.

The behavior of the Hollywood entertainment giants can be explained by an old, sometimes forgotten theory that describes disruptive technologies: the innovator’s dilemma. It was documented as early as 1997 by Harvard professor Clayton Christensen in a book of the same name that has become one of the seminal titles in the economics of innovation.

The dilemma refers to the choice that established firms must make between investing in their existing products and innovating to create new ones. For years, Hollywood chose the former. The most likely explanation is that these companies postponed going down this innovation route into TV streaming because they were afraid it would cannibalize their existing businesses.

Cannibalization is where an established company has to destroy some of its sales and even partnerships to make room for a new product or service. Take the example of Friends: WarnerMedia, which owns the classic sitcom, has received formidable income from Netflix for the past few years for the rights to rerun the show. For 2019 showings alone, Netflix reportedly paid WarnerMedia $100 million.

This is the sort of offer that is hard to refuse for a show whose last episode aired 15 years ago. It will be a big revenue loss to Warner when it switches Friends to its HBO Max platform in the new year. Netflix has instead struck a deal to rent Seinfeld, another 90s favourite, from Sony Pictures Television.

Disrupt and be damned

The innovator’s dilemma crops up in all businesses where there is substantial technological change. It can be characterized as a choice between the two types of technological innovation: sustaining, where technology improves existing products or services; and disrupting, where it creates a new market.

Sustaining innovation is the path commonly followed by established firms, since they already have the experience, the market share, and often the capital to invest in improving current products. An example would be smartphones, in which market leaders Apple and Samsung lead the way in improvements from one generation to the next.

Contrast this with disruptive technologies, where the new entrants are usually the innovators. This might sound like a case of incumbents failing to follow consumer demand—in other words, they have stopped listening to their customers. Instead, they are listening maybe too much. They prioritize defending their existing audience rather than leading these people towards the change that they will inevitably embrace.

Why, then, is Hollywood now changing tack? The answer is presumably that they believe the market has changed, and is moving towards a new equilibrium. This will be partly due to improvements in household internet speeds, and partly from the new supply of customers created by the disruptor, Netflix. WarnerMedia, for example, is betting that streaming has reached the stage where it can earn more from Friends on its own platform than by licensing it to Netflix.

Yet this is not the way that an established company should have approached this decision. Instead they should concentrate more on the future: once you accept that each product or service has its life cycle and will eventually come to the end, the only way forward is to try and disrupt the market yourself.

As Apple’s Steve Jobs once said, “If you don’t cannibalize yourself, someone else will”. To this day, Apple aims to prioritize disruptive innovations regardless of whether it will damage the sales of some of its other products in the process. By doing this wherever it is appropriate, you avoid the innovator’s dilemma entirely.

The TV streaming business—like all other businesses going through technological change—is a game of winner takes all, in which only a small number of players will come to dominate. According to the theory of the innovator’s dilemma, it is the innovator that tends to win.

By allowing Netflix and perhaps Amazon to develop such a commanding lead in this space, the Hollywood majors may not now be able to catch them—even with their huge production budgets and content libraries. Either way, it is going to provide a fascinating case study for this whole area of research.

If this is more of a cliffhanger than you can stand, let me end with a consolation: viewers can expect to pay rock bottom prices for all this content until the battle is over. This means that there will be no shortage of distractions in the meantime.

This article is republished from The Conversation under a Creative Commons license. Read the original article.

Looking for more in-depth coverage of streaming? Sign up for a free trial of Quartz membership, and read our premium field guide on the future of entertainment as we know it.