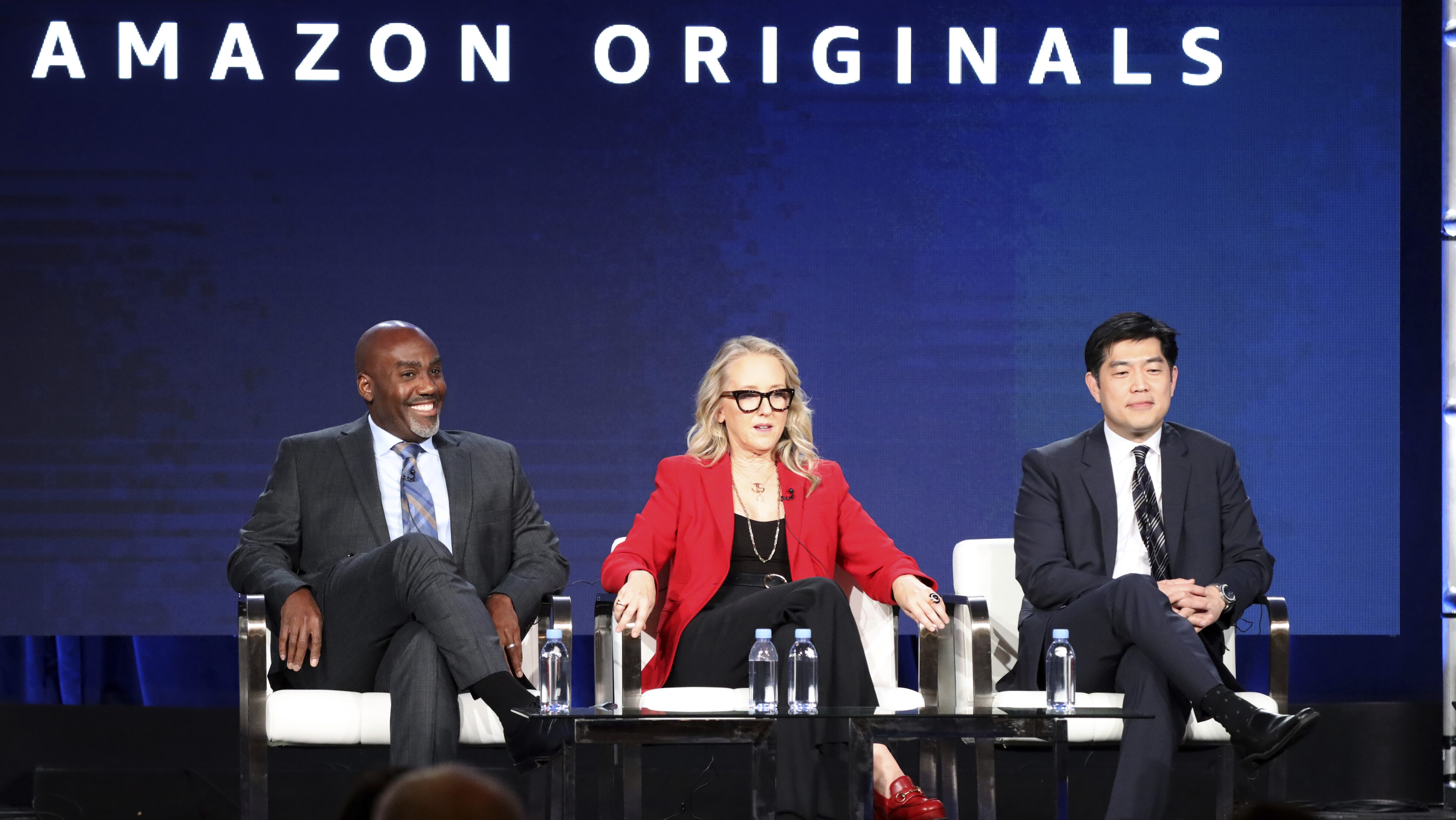 As Disney, Apple, AT&T, and Comcast all launch their own streaming services, headlines are overflowing with the same phrase: “streaming wars.” But you won’t hear that from the executives running these streaming services. If you ask them, there is no war. In fact, there is hardly any actual competition, since they’re each such unique offerings.

When discussing Amazon’s streaming rivals at the Television Critics Association Jan. 14, Albert Cheng, co-head of the company’s TV unit, said streaming services like Netflix and Disney+ exist “in a different world.” Jennifer Salke, the head of Amazon Studios, agreed. “We do have a very different model…we really try not to pay attention to the competition.”

These comments echo several statements made by other media bigwigs in recent months. Prior to the November launch of Disney+, Bob Iger, Disney’s longtime CEO, insisted the company’s new streaming service wouldn’t directly compete with Netflix or the other platforms. “From a consumer perspective, it’s a very, very different product than what you’re buying from Netflix and Amazon and what you’ll buy from Apple,” Iger said in an appearance at the University of Pennsylvania.

Apple’s Tim Cook doesn’t think he’s a Netflix competitor either. In an earnings call last year, the tech CEO said he expects the company’s new streaming component, Apple TV+, to exist peacefully alongside Netflix, not to “kill” it, as some analysts forecasted. And Eddy Cue, the Apple executive who oversees the company’s content business, has repeatedly argued that Apple TV+ is a unique proposition in the streaming marketplace.

For its part, Netflix has acknowledged increased competition, but thinks it will ultimately be good for its business, predicting the rising tide will lift all streaming boats at the expense of traditional linear television. “Just like the evolution from broadcast TV to cable, these once-in-a-generation changes are very large and open up big, new opportunities for many players,” the company wrote in a letter to shareholders (pdf) last year.

Finally, there’s Quibi, the upcoming short-form mobile streaming service whose executives deny that it is even part of this conversation. “We don’t think we’re in the streaming wars,” Jeffrey Katzenberg, the Quibi founder and former head of Walt Disney Studios, told The Verge this month.

While it’s often in the best interests of these companies to downplay other competitive streaming services—there may be some truth to all this posturing. Maybe describing the streaming video competition as a “war” is the wrong way to look at it.

Matthew Ball, a venture capitalist and media analyst who used to be the head of strategy at Amazon Studios, is leading the charge to reframe the “streaming wars” narrative as one of a single battle in a greater fight for ecosystem dominance. Most of the companies now entering the streaming game are using video to strengthen other, more lucrative businesses, and to grow the amount of time (and money) consumers spend in their overall ecosystems, Ball argues.

Of all the companies in the so-called war, Netflix is really the only one whose entire strategy rests on streaming.

Each company has a fairly different strategy, and not all of them are going after Netflix’s 165 million global subscribers. The ones that are believe those consumers will be happy to pay for multiple things. The “streaming wars” will very likely have more than one winner and there may not be any true losers—just different kinds of winners.

Of course, even if all that’s true, there are still a finite number of talented actors, producers and directors who can help sell these platforms to consumers. And the competition over these performers’ services is as intense—and expensive—as ever. The companies who can stockpile the most valuable content creators may be the ones still here long after we’ve stopped talking about whether or not there is a war.