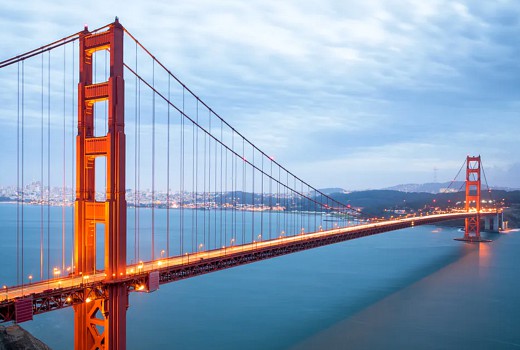 Netflix has confirmed 9 titles it has removed from its platform in several countries due to takedown demands from Singapore, Saudi Arabia, Germany, Vietnam and New Zealand.

Last month, a Brazilian judge ordered the removal of The First Temptation of Christ, a comedy special from Brazilian comedy group Porta dos Fundos in which Jesus is depicted as a gay man. Brazil’s Supreme Court overturned the ban and said the satire could remain on Netflix.

These are the TV shows and movies Netflix said it has removed over the last five years: