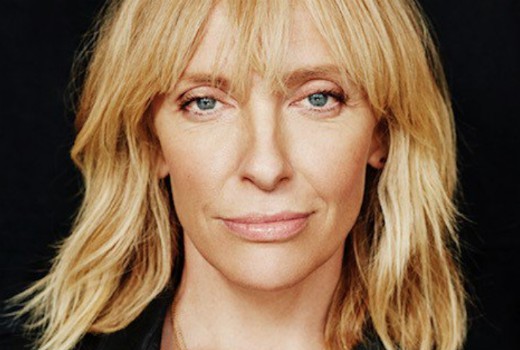 Toni Collette (Unbelievable, Hereditary) has boarded another Netflix project, Pieces of Her.

The show is based on a novel by author Karin Slaughter. The eight-episode first season will reportedly follow the book’s saga of Laura and Andrea Cooper. When the mother and daughter pair find themselves in the midst of a violent incident while shopping, Andrea’s hidden talents inadvertently surface, and reveal a completely different side of herself to her daughter.

A young chauffeur picks up two mysterious women for a night of party-hopping across LA. But when his passengers reveal their true nature — and a dangerous underworld lurking in the shadows — he must fight to stay alive.