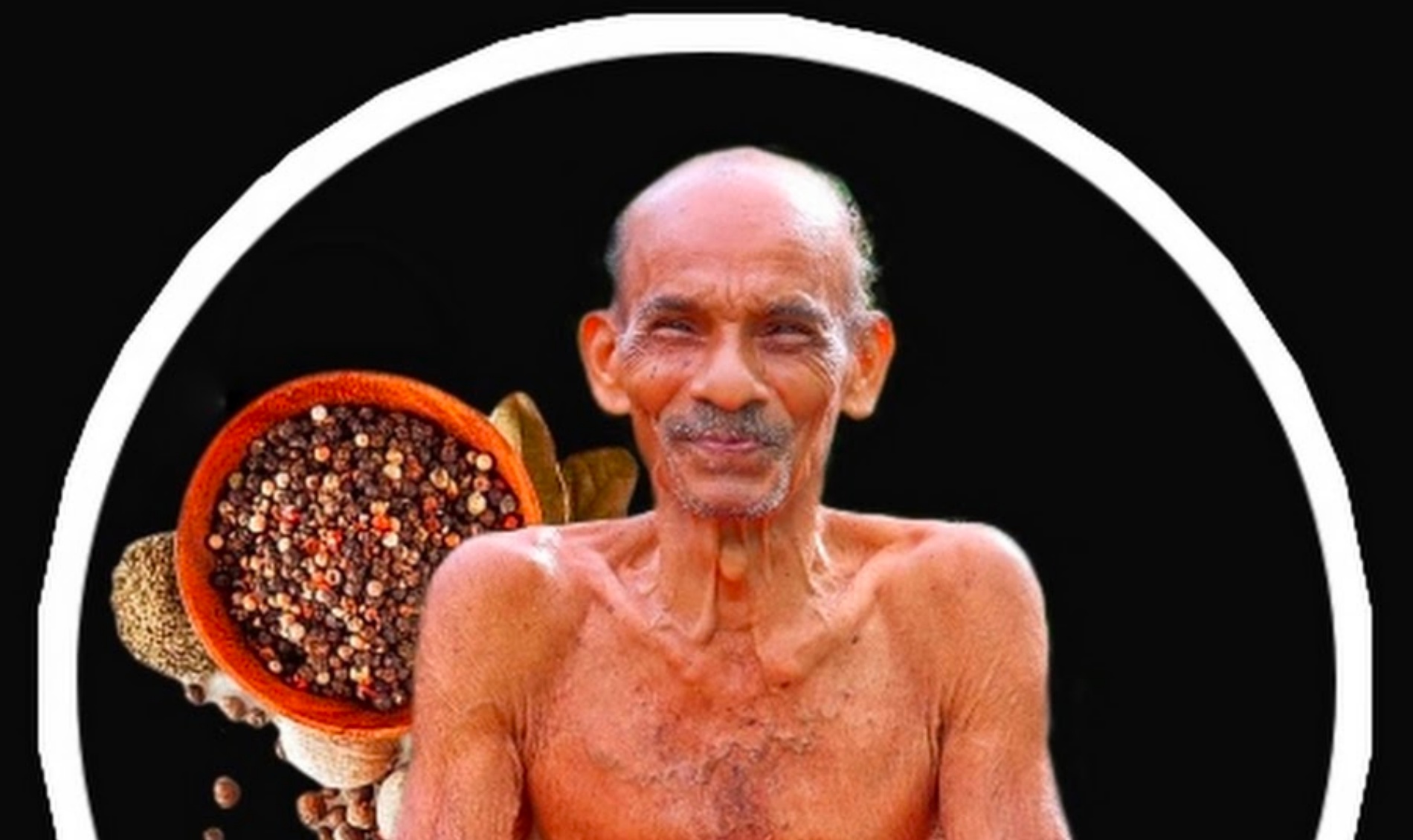 This week, only two channels managed at least 500 million views on YouTube. Behind them, there are dozens of short-form channels moving up in our Global Top 50 ranking.

Which YouTube Shorts channels impressed the most during the third week of January? Read on to find out.

T-Series is #1 in our latest Global Top 50. If the Indian record label is able to equal that feat next week, it will go through all of January at the front of our chart. How long will T-Series stay on top of the YouTube world? The answer to that question depends on the channel’s ability to keep growing. If it keeps getting 688.2 million weekly views, as it did this week, it could get caught from behind at some point in 2023.

Cocomelon – Nursery Rhymes is most likely to catch T-Series in the Global Top 50. The U.S.-based producer of kid-friendly animations has finished as the runner-up in all three of the worldwide rankings we have issued this year. By earning 507.5 million weekly views, Cocomelon has inched closer to a major milestone. Next week, it has a chance to eclipse 150 billion lifetime views on its primary YouTube channel.

Aja Kitchen has made a surprising move to the #3 spot in the Global Top 50. The Indian channel is the highest-ranking YouTube Shorts hub in this week’s global chart. By hitting on family content, comedy, and food — all of which are massive categories on Shorts — Aja Kitchen managed to triple its viewership week-over-week. That gave it 477.1 million weekly views and an impressive third-place finish.

The channel that usually ranks #3 in this chart is down in 4th place this week. How odd is that? Well, it’s the first time since the start of the year that SET India has finished anywhere other than third. The South Asian entertainment destination rode its library of TV-adjacent videos to a total of 460.6 million weekly views. SET India now has more than 150 million subscribers in all.

Tarik Alhalapi added another newcomer to this week’s global top five. The Turkish creator, who is big on YouTube Shorts, picked up 409.5 million views during the week that was.

Let’s take a deeper dive into Aja Kitchen to figure out how the Indian Shorts channel managed to overtake SET India for 3rd place in the Global Top 50. Even though Aja Kitchen only established itself on YouTube in October 2021, it’s already one of the platform’s top draws.

Based on its name, you might think that Aja Kitchen offers up tasty dishes from the Indian subcontinent. That’s only partially true. While there is some cooking content on Aja Kitchen, the channel also incorporates comedy, music, and lifehacks. If a category has the potential to go viral on Shorts, you can probably find it on Aja Kitchen.

Despite that diversity, the most-watched clip on Aja Kitchen is a food video. An apple carving video has picked up more than 156 million views in all. In true Aja Kitchen fashion, fruit decoration is also a viral fad in the short-form world.

The stars of Aja Kitchen may be elders, but by connecting with today’s viewers, the channel is proving it’s young at heart. The 477.1 million views Aja Kitchen added over seven days represent about 12% of the Indian hub’s lifetime viewership. With that huge surge of traffic, Aja Kitchen surpassed 3 billion lifetime views on YouTube and moved up 69 spots in our ranking. Forget food — it seems like Aja has been cooking up an audience all along.

This week, 31 channels in the Top 50 are primarily active on YouTube Shorts.