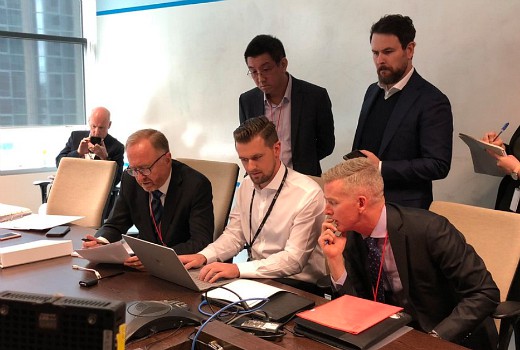 The raid by the Australian Federal Police on ABC, and the surrounding clampdown on freedoms of the press, was the biggest story of 2019 according to readers.

It took out the Story of the Year award in the TV Tonight Awards.

That was just ahead of Network 10 dumping all 3 MasterChef Australia judges, followed by Tom Gleeson’s Gold Logie win and speech.

Perhaps the bigger news is that Network 10 has narrowly taken out Best Free to Air Network, toppling ABC from the perch after a 7 year run. The two biggest networks are actually trailing the rest with site readers…

10 Chief Content Officer Beverly McGarvey said, “We are genuinely honoured to have been named Best FTA Network for 2019.  I would like the thank the TV Tonight community not just for the support, but for keeping us honest over the years!

“All of us at 10, and our partners in the production community, will continue to work hard to bring great Australian content to our audiences, and we will continue to take some big swings and try very hard not to miss.

“Thanks again for this very special endorsement, it is a lovely way for us to start the year.”

FOX Showcase (rebranded from Showcase) retains its place as Best Pay TV Channel as does Netflix for Best Streaming Service -can it ever be toppled?

Sam Pang has again been voted Most Underrated Performer -both Have You Been Paying Attention? and The Front Bar were category winners this year.

Wild reality format The Circle claimed International Show We Need to See -a US version is now screening on Netflix having launched 3 days before voting closed. 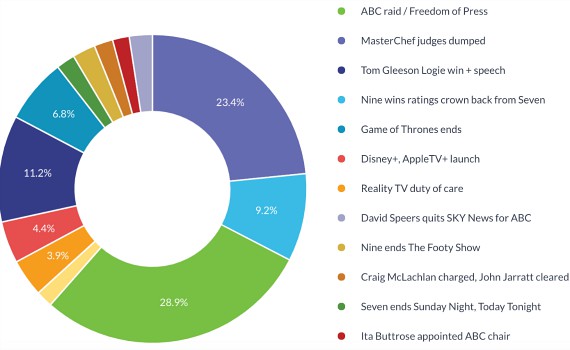 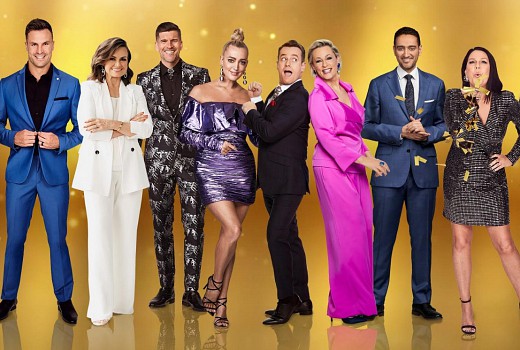 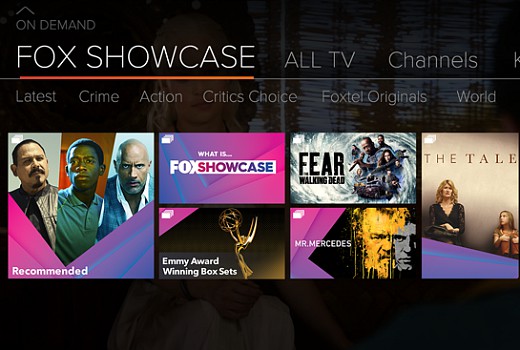 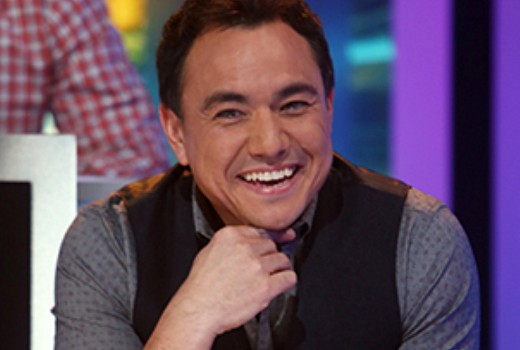 There were 474 surveys completed this year.

Thanks once again to all who participated.

Meanwhile Show of the Decade survey results will be published next week!