Readers have voted Kitty Flanagan comedy Fisk and period drama The Newsreader as the best in their field in the TV Tonight Awards 2021.

They also scored wins in 2 categories each.

Kitty Flanagan took out the Favourite Female Performer for the first time.

“It was such a dream come true to actually get to make my own show let alone do it with the best cast and crew in the history of ever,” said Flanagan. “I feel completely ‘hashtag blessed.’ To then have people watch it and like it, was the icing on the cake. So to then win accolades on top of all that from TVT – would have to be the cherry on top of that icing on the cake. Thanks so much to all the TVT viewers and voters as well as to my brilliantly funny cast, especially Julia, Marty & Aaron, who surrounded me in every ep and made me look good!”

Producers Michael Lucas and Joanna Werner said, “We’re so thrilled that The Newsreader has taken out these two awards. The show riffed on a lot of Australian broadcasting history, a topic of some expertise for many TV Tonight readers, so it’s especially thrilling to be acknowledged here. It was the highlight of our year to hear the feedback as we went out weekly on Sunday nights.

“Recreating 1986 during a 2020s pandemic was no small feat, so we are hugely indebted to the ABC, eOne, Screen Australia, Film Victoria, and most of all to our incredible cast and crew for all their talent and hard work. Thank you!”

Returning winners include Have You Been Paying Attention?, Australian Survivor, Gogglebox, The Project, The Living Room (all 10), Bluey, Q+A, News Breakfast (all ABC) and Seven’s The Front Bar.

Sam Pang has finally taken out the Favourite Male Performer after six successive wins by Shaun Micallef. New names this year include Sam Reid while Anna Torv -both from The Newsreader– makes a showing this year in Favourite Female results.

In the International category it’s worth noting Survivor (USA) now has a 10 year winning streak in the Reality category. 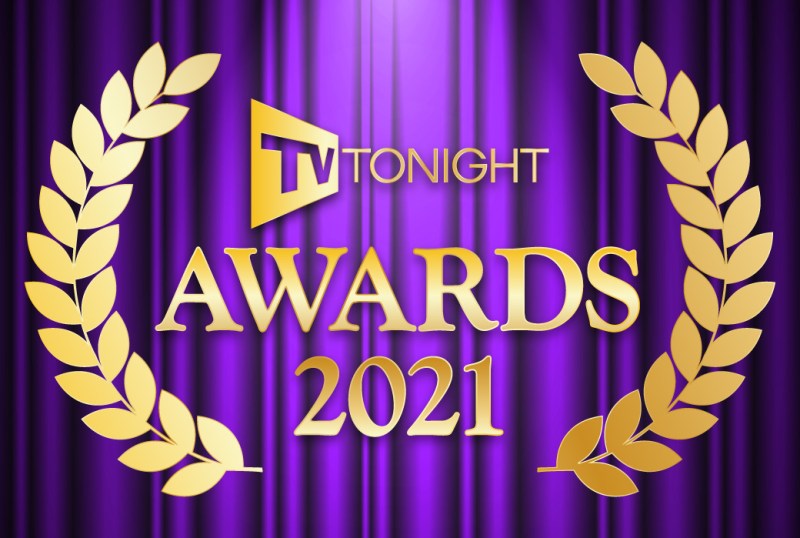 Best International Comedy: Ted Lasso
Hacks
Young Sheldon
What We Do in the Shadows / Curb Your Enthusiasm
(2020: Schitt’s Creek) 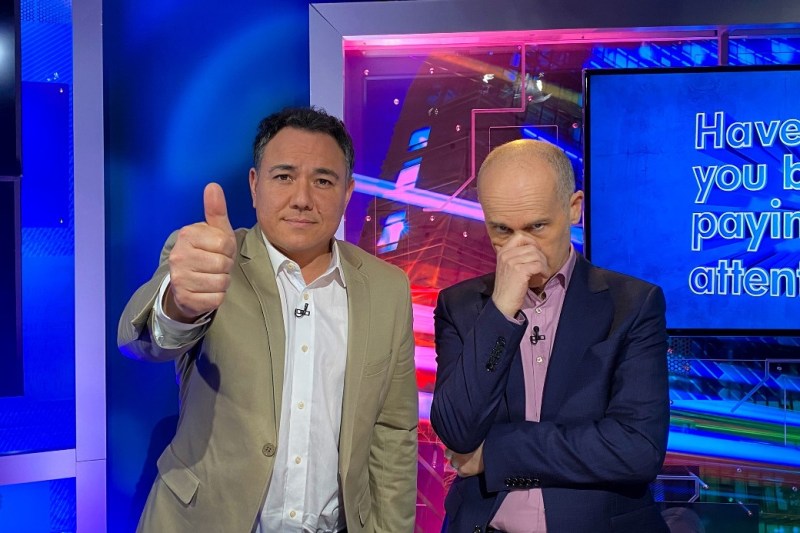 Best International Reality: Survivor (US)
RuPaul’s Drag Race
The Circle
The Great British Bake Off
The Real Housewives
(2020: Survivor US) 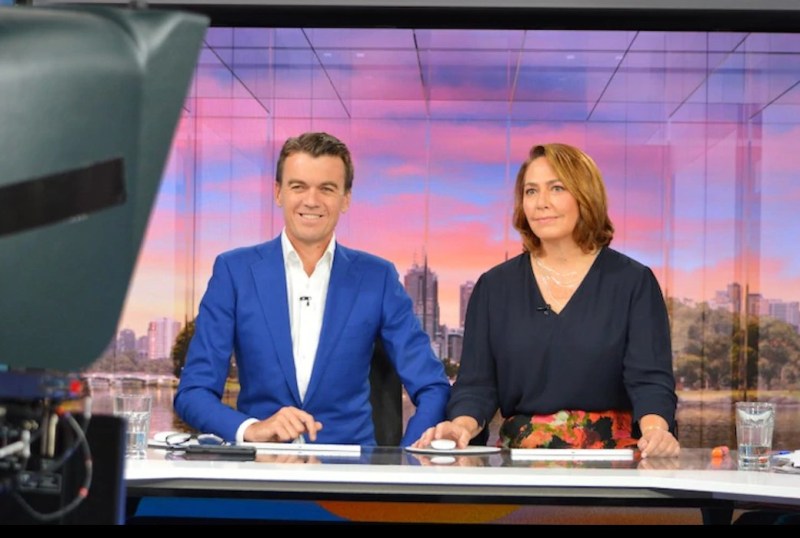 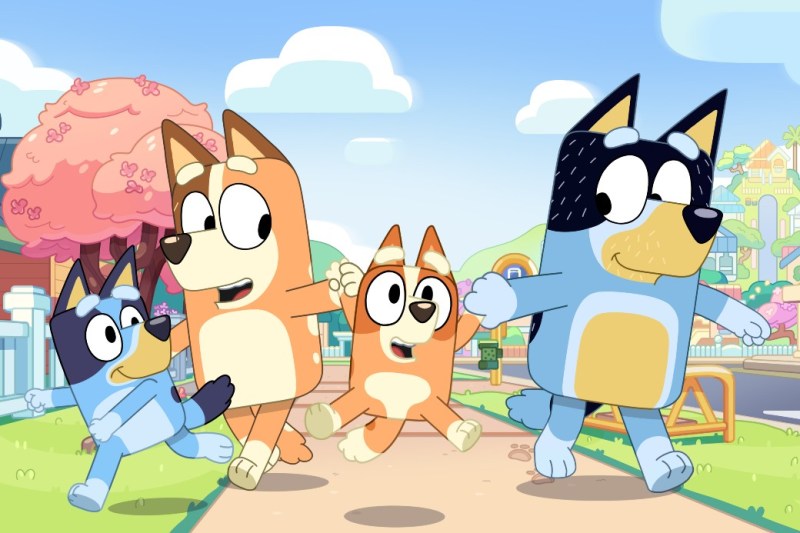 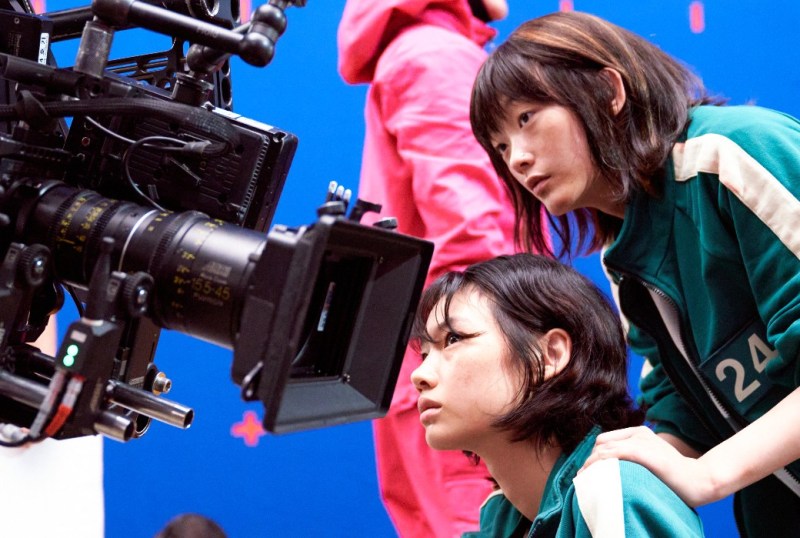