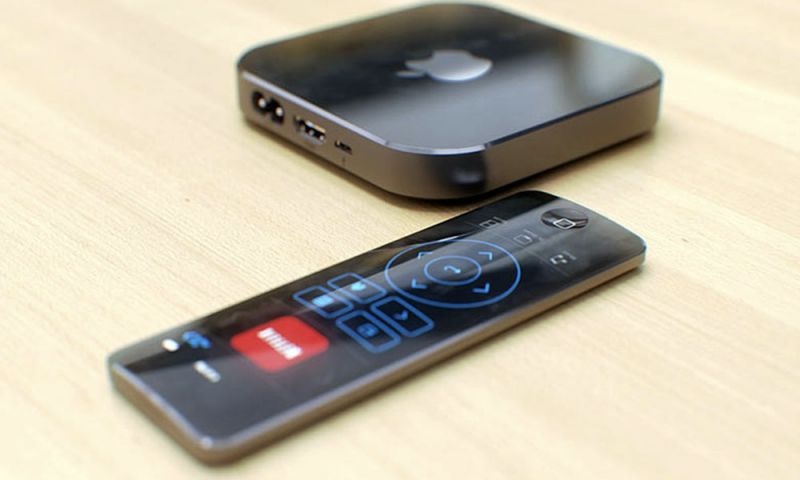 A new version of the Apple TV could feature support for 4K 120Hz video output. The discovery comes in the latest beta of tvOS 14.5. Apple is reportedly working on a new version of the set-top streaming and gaming box for release sometime during 2021.

9to5Mac found evidence of 120Hz support in the latest tvOS 14.5 beta code. The code list multiple mentions of “120Hz and “supports120Hz.” The code was found in PineBoard, Apple’s name for the ‌Apple TV‌ interface.

The references to 120Hz indicate Apple is testing the feature for the next-generation Apple TV. It also suggests the new set-top box will boast HDMI 2.1, which is able to support 4K streaming at 120Hz. The current-generation Apple TV uses HDMI 2.0, which is limited to 4K resolution at 60Hz.

A 120Hz refresh rate allows for smoother video playback, and would also be ideal for fast-moving gaming action. 120Hz televisions, which are available, are popular with gamers, particularly owners of the latest Xbox Series X and PlayStation 5 consoles, both of which support the HDMI 2.1 specification.

The upcoming Apple TV is expected to boast a faster processor and a redesigned remote. Some believe Apple is also planning a console-like gaming experience, which would possibly allow the new Apple TV to better compete with current-generation gaming consoles.