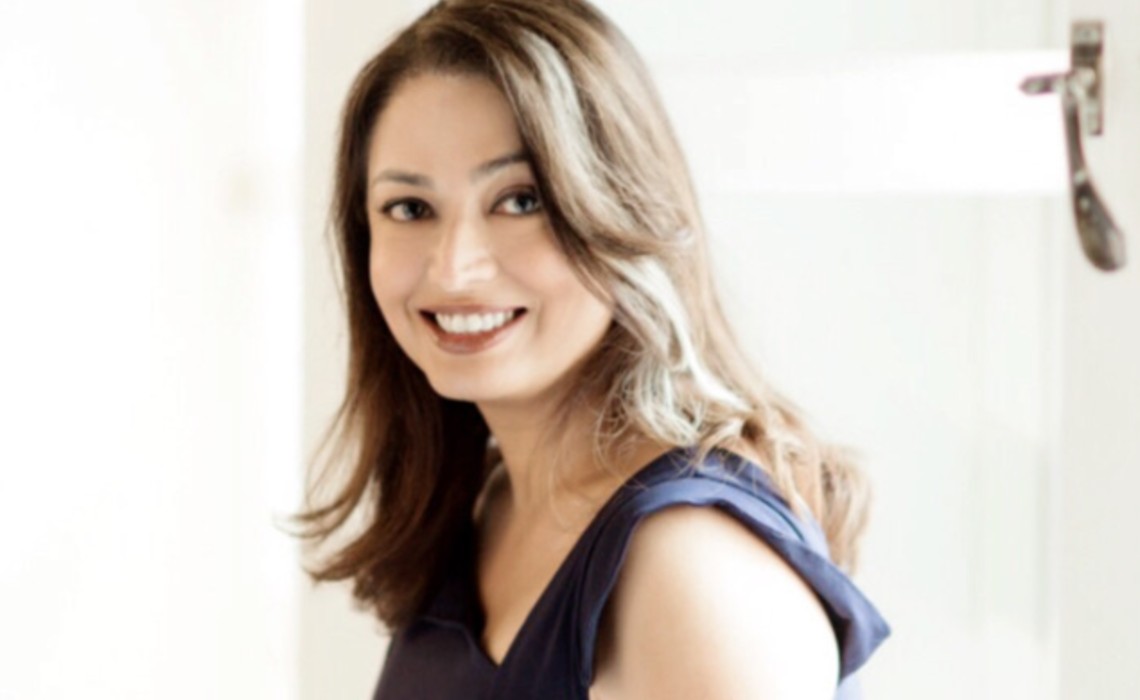 As it seeks to expand operations in the Asia-Pacific region, Amazon-owned streamer Twitch has hired former Spotify exec Sunita Kaur to spearhead its efforts there.

Kaur — who formerly served as Spotify’s managing director of Southeast Asia and then VP of revenue, APAC, over the course of a six-year tenure — has been tapped as Twitch’s first-ever managing director in the region. She will be based in Singapore, The Drum reports, and tasked with growing the local Twitch community and improving the service for creators, media partners, advertisers, and developers alike.

“Asia is a burgeoning region for user-generated live content and gaming, and we are excited to deepen our investments with Sunita’s hire,” Twitch COO Sara Clemens said in a statement, per The Drum. “Sunita’s 20 years of experience in digital advertising and online services and communities that serve content creators in APAC make her the perfect leader for Twitch’s business in the region.”

“Young consumers in APAC are cutting the cord and are influenced by social media where the audience expects to play a part in entertainment they watch,” Kaur added. “This means the unique Twitch entertainment experience, one that fosters collaboration and community between content creator and audience, can support this consumer-led revolution of how content is delivered.”