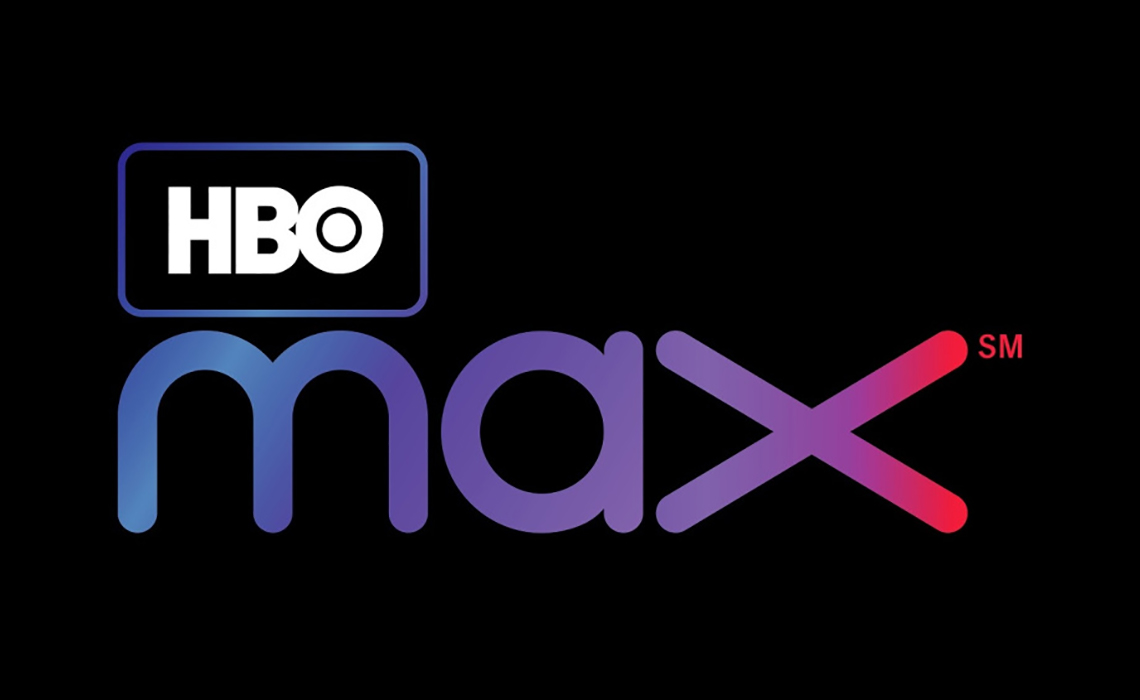 WarnerMedia has formed a new film division of subsidiary Warner Bros. to produce a handful of mid-budget films each year for its other subsidiary, soon-to-launch streaming service HBO Max.

Warner Max was formed under instruction from WarnerMedia CEO John Stankey and Warner Bros. president Ann Sarnoff, Variety reports. The goal is to leverage WarnerMedia’s various brand and talent connections, including the DC cinematic universe, HBO’s original content (hello, Game of Thrones), New Line Cinema (which has produced, among other things, The Lord of the Rings and The Hobbit trilogies), and Warner Animation Group.

HBO Max’s VP of original films, Jessie Henderson, is expanding her role to serve as day-to-day head of Warner Max. She’ll report to Aubrey and Blackwood.

“We are going to deliver a collaborative and lean process for talent, make a range of quality films, and provide a platform for each of them to have a cultural impact,” Reilly said in a statement.

The first Warner Max title will launch sometime this year. Warner Max itself bows in May.

Estimating using the above mid-budget figures, producing 10 Warner Max films this year will cost WarnerMedia between $250 and $750 million, a notable chunk of the $1.5 to $2 billion the conglomerate has said it will invest in HBO Max in 2020. It plans to invest an additional $1 billion each in 2021 and 2022.