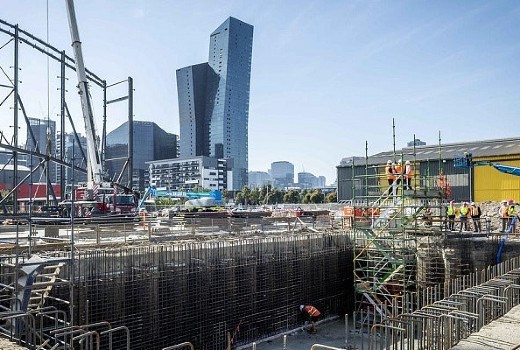 Construction is underway in Melbourne’s Docklands on a giant 900,000 litre water tank, the centrepiece of a new super stage due for completion in late 2021.

Stage 6 will be one of the largest in the southern hemisphere at 3,700 sqm, supported through a $46 million investment from the Victorian Government.

Film Victoria CEO Caroline Pitcher said: “The world is already looking to Victoria as a screen entertainment partner – and a significantly larger studio complex will enable us host a greater range of projects at the same time.”

Recent international productions to film at the complex include AMC’s Preacher, Netflix’s Clickbait and Paramount’s Shantaram, plus the Liam Neeson thriller Blacklight. 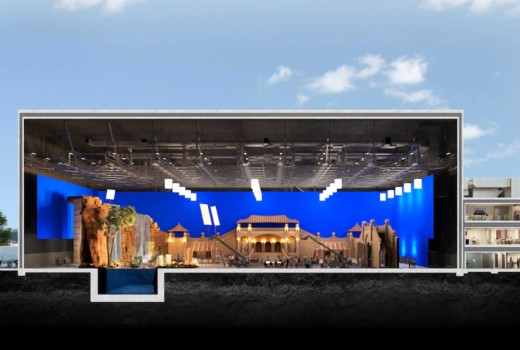