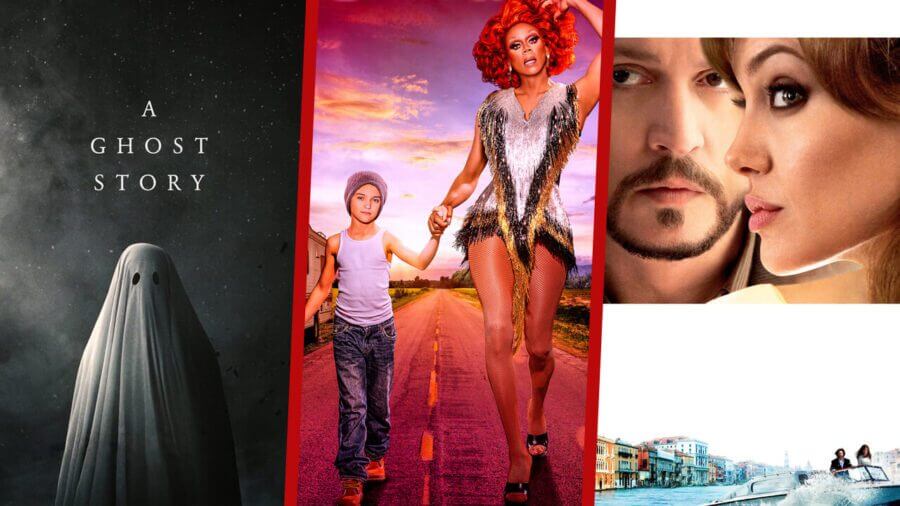 It’s time to look at the week ahead on Netflix which contains some great new Netflix series as well as some good movies. Here’s all the new content scheduled to hit Netflix in the United States between January 5th and January 12th.

As always, there are always new titles that drop on Netflix unannounced. The best way of keeping up-to-date with those is via our What’s New on Netflix hub!

Before we move onto the full list of what’s coming to Netflix, let’s take a look at a few highlights first.

The week will finally kick off on Tuesday with three new movies. One of the new movies is The Tourist, an action drama starring Angelina Jolie and Johnny Depp.

The movie is about an American tourist traveling to Italy for some rest bite but finds himself involved in shenanigans involving a beautiful extraordinary woman.

Critic reviews for this one are absolutely abysmal but despite that, audience scores fare much better. The film was eventually nominated for 3 Golden Globes.

Also hitting Netflix on Tuesday is the A24 fantasy movie, A Ghost Story.

With high critics score and mid-range audience scores, the movie is about a ghost who returns to the world to try and connect with his bereft wife.

AJ and the Queen (Season 1)

Netflix in most regions are treated to RuPaul’s Drag Race and now they’re being spoilt with a new scripted comedy series from the drag star.

In the series, we see Ruby Red who is a bit down on her luck travel the country with a new sidekick who lands on her doorstep.

On Friday, we’ll finally get the release of the impressively cast Giri/Haji. The BBC co-production already aired in the UK to rave reviews and will now be making its Netflix debut on Friday.

The series is about a detective from Tokyo who is investigating the disappearance of his brother which leads him to London.

Full List of New Releases Coming to Netflix This Week

Coming to Netflix on January 7th

Coming to Netflix on January 8th

Coming to Netflix on January 10th

Coming to Netflix on January 11th

What are you looking forward to on Netflix this week? Let us know in the comments.