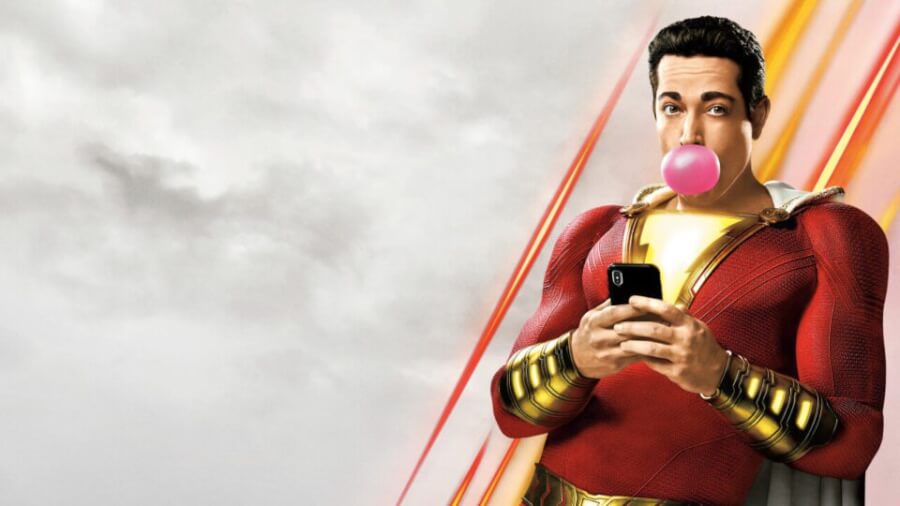 Shazam! (2019) is now available to stream on Netflix Australia

We wish everyone a happy new year and a happy 125 new titles added to Netflix Australia this week for January 3rd, 2020!

First of all, here are the past week’s top highlights:

In a struggling expanded universe, 2019 was arguably the best year for DC with the releases of Aquaman and Shazam. The latter, had an excellent showing at the box office, with many fans and critics alike praising the film for its light-hearted humor.

After losing his mother as a young child, Billy Batson has been jumping from home to home, struggling to find his place in the world. When the ancient magical being Shazam grants him the powers to become a superhero, Billy, still a child at heart must learn what it means to be a superhero and what it means to have a family when he moves in with the Vasquez family and their five orphaned children.

One of the most popular CW shows of the late 2000s, The Vampire Diaries was a smash hit. Running for eight seasons, the series has since spawned a spin-off, The Originals which also resulted in its own spin-off Legacies.

In the town of Mystic Falls, teenager Elena Gilbert is grieving for the loss of her parents after their death in a car crash. Elena’s return to high school starts with an expected twist as she finds herself falling in love with a 162-year-old vampire Stefan Salvatore.

We’re a few short years away from the first film’s 30th anniversary, and almost three decades later the Jurrasic Park films are just as iconic.

Eccentric Billionaire Jon Hammond invites a group of experts to visit his new tropical island holiday park. Hammond and his company Ingen have successfully cloned Dinosaurs and plan to make Jurassic Park the must-see attraction on the planet. When security fences fail, the Dinos escape and suddenly the lives of everyone on the island are at risk.

Here Are All the Latest Additions to Netflix Australia This Week

What will you be watching on Netflix Australia this weekend? Let us know in the comments below!