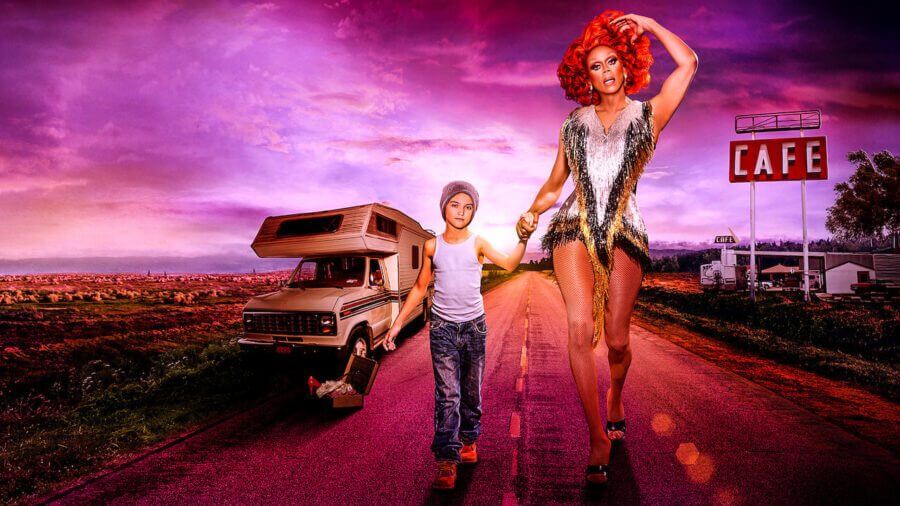 First of all, here are the past week’s top highlights:

AJ and the Queen: Season 1 N

Starring in his very first Netflix Original series the world’s most popular drag queen RuPaul. First announced in 2018, it’s been a long wait for AJ and the Queen, but already we can tell that subscribers all over the world are gonna love it. Filled with plenty of sass and fabulousness, what’s not to love?

After saving $100,000 to set up her own club, popular drag queen Ruby Red is left almost penniless after her boyfriend steals all the cash and runs away. To try and raise funds, Ruby Red hits the road in an old RV to hit the different clubs across America. Joining her on her journey is an elven-year old stowaway orphan, AJ, who has no problem speaking her mind.

It was only a matter of time before the Saw franchise returned, and with Jigsaw, becoming the eighth installment of Saw born. Despite not being as successful as its predecessor, Jigsaw still made over $100 million at the box office. Guts and gore galore, if you love the previous Saw movies then you’ll certainly enjoy Jigsaw.

Despite the infamous ‘Jigsaw killer’ being dead for over a decade, law enforcement officials find themselves chasing a ghost when a series of grisly murders bearing his mark happen. Has the evil John Kramer returned? Or is this simply a copycat killer with their own agenda?

Some of the world’s greatest and strongest athletes head to Mexico to compete in the competition with one of the most grueling obstacle courses ever.

Here Are the Latest Additions to Netflix Canada This Week

2 New Documentaries and Docuseries Added to Netflix Canada This Week:

What are you going to be watching on Netflix Canada this weekend? Let us know in the comments below.