On November 25th, 2019, fans of CBC and Netflix’s Anne With an E were shocked to find out that their show was canceled. Just hours earlier Canadian fans got to enjoy the show’s amazing season 3 finale. While Anne Nation in the rest of the world still had to wait over a month to see the newest season.

However, fans of Anne With an E didn’t give up. On the contrary, actually. They got up and got ready to fight for their show. And so, the #RenewAnneWithanE movement was born.

Now, many billboards, a couple of hundreds of thousand signatures and an increasing number of high-profile celebrity tweets later, Anne fans are still fighting. Still tweeting, still trending. And still making a buzz. With no signs of stopping until their show gets renewed.

Which is why I figured I tag in once again and share my top five reasons why Anne With an E season 4 needs to happen!

So, without further ado, here are a few of the, let’s face it, many reasons why I think that Anne With an E is such a wonderful, wholesome show. And why, therefore, it deserves to be renewed!

The whole premise of Anne With an E is about found family. An orphan girl gets adopted by a brother and sister living on Prince Edward Island where she finally finds a real family both in Matthew and Marilla and her friends in Avonlea. And the show couldn’t be better at really highlighting all the ups and downs of finding your tribe. 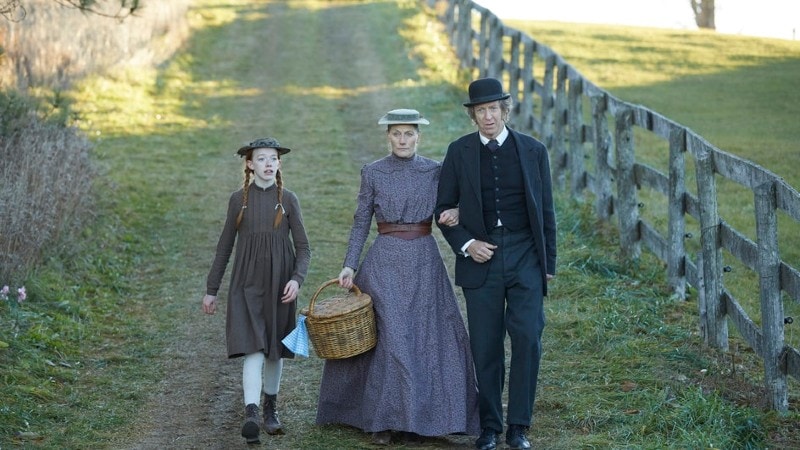 From Anne’s uncertainty about if Marilla and Matthew will keep her. And her trying to fit in at school. To Anne finally becoming a real Cuthbert, settling in her life at Green Gables, finding love, daring to learn about her birth family and pursuing her dreams of going away to college. All three seasons of Anne With an E were a true rollercoaster.

However, the notion of family and finding the people that you can truly call yours never left the series. It was weaved throughout it. And done so beautifully, heartwarmingly and truthfully that you just can do nothing but marvel at the way Anne With an E tells its characters’ stories. As well as the way it portrays family. Because, at the end of the day, finding your family, no matter how early or late in your life it happens, is what truly matters.

Whether it be the friendship between Anne and Diana, Marilla and Rachel or Gilbert and Bash, Anne With an E is also great at showing real friendships. Ones that are full of support and empathy. While also not shying away from showing the occasional disagreement between friends. That most of the time ends up making the friendships stronger than before.

Luckily, nowadays seeing a not so polished version of different types of relationships is becoming an increasingly more common occurrence. However, there still is something special in the way Anne With an E portrays the pure bond that can exist between friends. The bond that can withstand time and transcend generational or cultural differences. And that is something you don’t see on TV that often even now.

The Shirbert of it all

Ah, what would a TV show be without a little romance? And Anne With an E really had a love story for the ages in Anne and Gilbert’s relationship.

It grew over time and managed to survive despite some big misunderstandings and bad timing. And even though Gilbert and Anne’s love story only really, truly began at the end of season 3, it was a long time coming which only made it better. 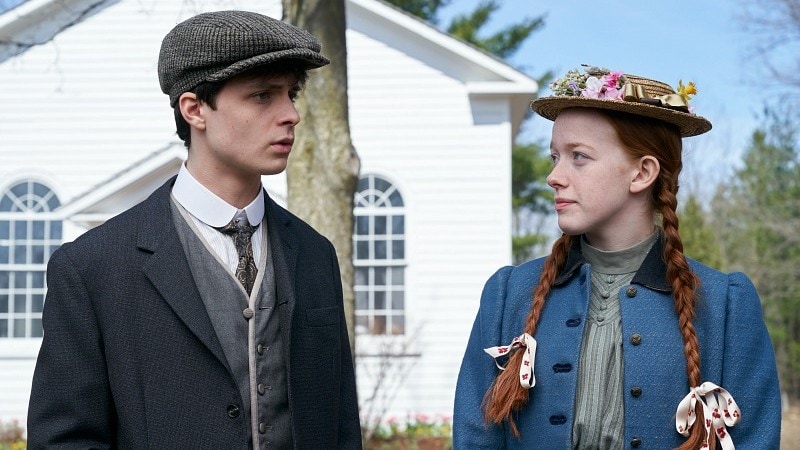 Ever since season 1, Anne and Gilbert’s relationship seemed like it could evolve into one of those epic romances. And it finally did in season 3.

Which is why it was even more frustrating that the show got canceled. After all, all three seasons were building up to that epic Shirbert moment in the season 3 finale. And now we want to see more of that sweet Shirbert love.

Timely issues in a period packaging

Anne With an E also didn’t shy away from exploring many serious and universal issues that are topical even today.

From racism and feminism to bullying, homophobia, sexual assault and many more, the show dared to show many different stories that other period pieces probably wouldn’t even touch on. Which ultimately not only gave a modern twist to the tale of Anne of Green Gables but also made the show so relatable and loved.

Representation nowadays is everything on TV. And Anne With an E did it right!

They not only did it in a way that felt truthful to the series. But also, in a way that didn’t discriminate any viewer or feel forced. And that is really important for a wholesome series like Anne With an E that’s meant for all ages and audiences.

And last but definitely least, Anne With an E showed how important activism is. And that you can always make a difference no matter how small or insignificant your contribution seems to you or those around you. You just have to be brave enough to do it. 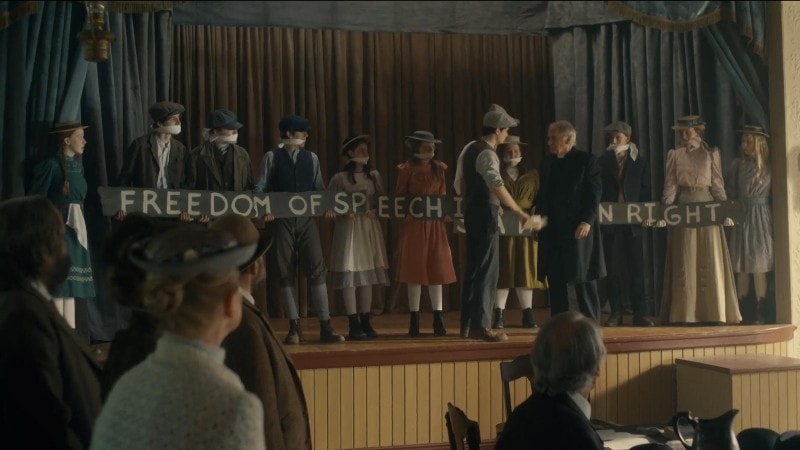 From hopping a freight train to save Miss Stacy. To publishing the article about women’s rights in light of Josie’s assault and subsequently fighting the powers that be about freedom of speech. To trying to rescue Ka’kwet from the government’s misguided actions. Anne With an E is littered with big and small moments of bravery and true activism. Which makes me want to be better and do more. And I know that I’m not alone in this.

So, if a single show and 27 episodes can do that, what’s to say what it could accomplish it there was more of it?

The post Why Anne With an E Season 4 Needs to Happen appeared first on tvshowpilot.com.