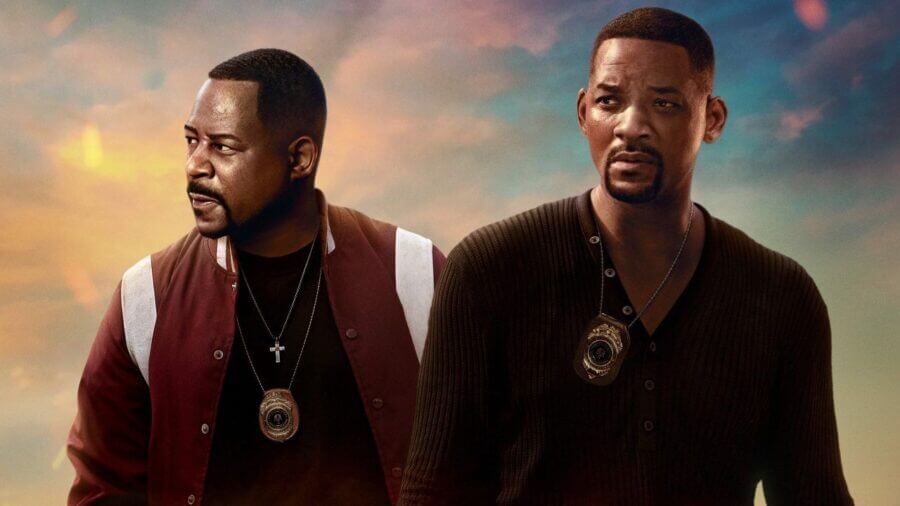 Bad Boys for Life is an American buddy cop action comedy and the third installment in the Bad Boys franchise. Directed by Adil El Arbi and Bilall Fallah, this is the first of the trilogy to not be directed by the king of explosions himself, Michael Bay.

After a failed assassination attempt on his life, Mike, along with Marcus must work together once more to take down the unknown assailant with a link to Mike’s past. The eccentric pair also join the elite team known as AMMO, as they attempt to bring down Miami drug cartel leader Armando Armas.

Will Bad Boys for Life be coming to Netflix US?

As we previously reported on films produced and distributed by Sony Pictures, they are currently locked into a licensing deal with STARZ until 2021. Until next year all the latest cinematic releases from Sony will only be available on STARZ.

Sony has made it very clear that once this deal comes to an end, they will be licensing movies on an individual basis rather than bulk. There’s every chance that Netflix could pick up Bad Boys for Life, but at the earliest that would be sometime in 2022.

The previous two movies do regularly churn off and on Netflix in the United States. As of the time of publishing, they’re available with them being added back in October 2019.

If you have a Netflix DVD subscription, Bad Boys for Life will be available to rent later this year.

What about other regions?

If you’re a UK subscriber you’ll know by now that the majority of the latest cinematic releases arrive on Sky and Now TV first.

In Australia, Sony doesn’t have a licensing deal with any particular streaming service. This means when Bad Boys for Life is released to streaming sites it will be available on either Netflix, Amazon Prime or Foxtel.

Netflix Canada receives films roughly the same time as the US library.

Would you like to see Bad Boys for Life on Netflix in your region? Let us know in the comments below!