Minister for Communications, Urban Infrastructure, Cities and the Arts, Paul Fletcher, has penned an essay in response to a recent survey by QUT which noted Commercial TV Drama has fallen 68% in Australia over the past 2 decades.

Writing on Mumbrella the minister claimed there is “no crisis, no decline” and that local content is better than ever.

The Australian Television Drama Index report found local drama on Seven, Nine and 10 has fallen from over 250 hours in 2001 to just over 50 hours in 2019.

It attributed this largely to shorter seasons being commissioned by networks in 2021.

The other major drop is in Children’s TV with those sub-quotas recently removed for a more flexible system. Good one.

“With so much choice on offer, perhaps it is not surprising that longer-running drama series have declined in popularity and content makers have responded with shorter series, often with big stars and extremely high production values,” the minister wrote.

“This is happening around the world, not just in Australia, because that is what audiences want.” 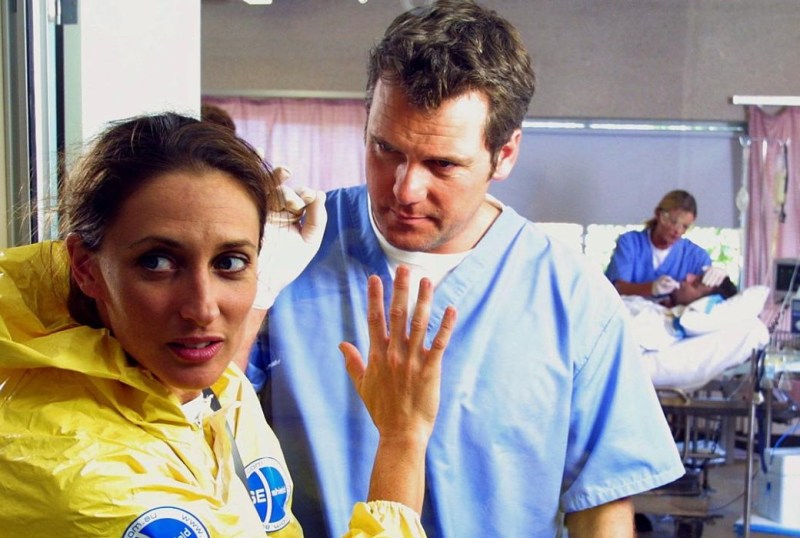 Aside from Home & Away and Neighbours (on a multichannel) most of our dramas sit at around 6 – 10 episodes a year.

Last night viewers had two episodes of the very good new RFDS back to back which Seven insists it is not ‘burning off.’ Let’s hope not. On 10 there were 3 repeats of US drama Bull which is presumably where 10 would have screened the equally excellent Five Bedrooms had it not backflipped and debuted it on Paramount+.

In case the minister isn’t aware, Bull has been on air since January. Why? Because it’s cheaper for networks to screen US dramas than it is to take a risk on Australian content. So those long broadcast seasons of procedurals –NCIS, FBI, 9-1-1, The Rookie (cut me off anytime)- are pretty worthwhile after all.

What’s also becoming increasingly worthwhile are US dramas filmed here in Australia. Newsflash… Reckoning produced by Playmaker Media in Sydney (but set stateside) screened on Seven and will go towards their ‘local drama’ quotas. Can we say “loophole?” 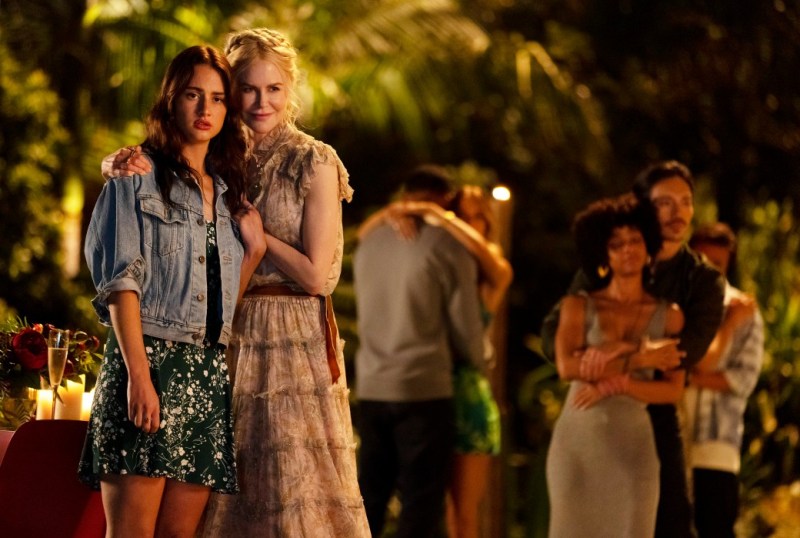 Whilst I applaud Amazon Prime announcing a slate of local titles recently, the bulk of this money is going towards a handful of productions. Clickbait cost Netflix $52m and you can guarantee the biggest cheques were heading to US executives. I can only imagine what Nine Perfect Strangers cost Hulu. Nobody is suggesting co-productions should be off the table, but both of these dramas were set in the USA. Thankfully, Stan has focussed its drama spend on Australian storytelling…

But if we are really looking to high-end shorter seasons as the salvation, then ABC and SBS will probably be delighted to have drama budgets boosted. They do a pretty remarkable job with what they have. 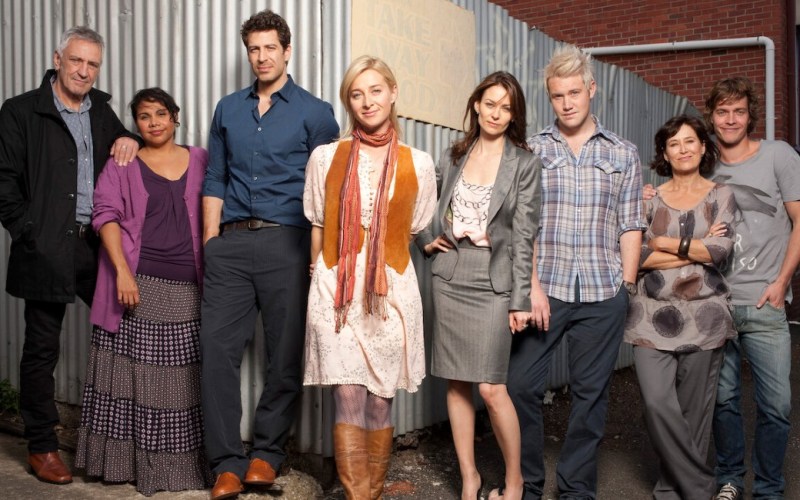 Finally, the minister laments the exclusion of Home & Away and Neighbours from the QUT report. Fair enough. I’m not sure it would make that much difference to the overall picture, given their output 20 years ago was fairly close to current.

“Are the jobs for writers, actors and crew on these two shows somehow worth less than those on other shows?” Minister Fletcher notes.

On that point I recall the words of producer John Edwards when delivering the Hector Crawford Memorial Lecture in 2015 of the need to shepherd new writers, directors and actors on long-running dramas.

He said, “Higher volume shows by necessity produce new people. A show like Big Sky, where we made forty eps in a year (it’s not remembered as a success, but all but four of its episodes had better shares than the network average), Tony McNamara, Steve Worland, Jaqueline Perske, John Polson, Rhett Watson, Kate Dennis all getting their first or second tv gig. Similarly on Secret Life there was a good handful, on Fireflies, with Mimi Butler on Rush, on Offspring and so on. Long series need the new people influx and I do want to say as an aside here, that in my experience almost never are we let down by them.”

That was six years ago…