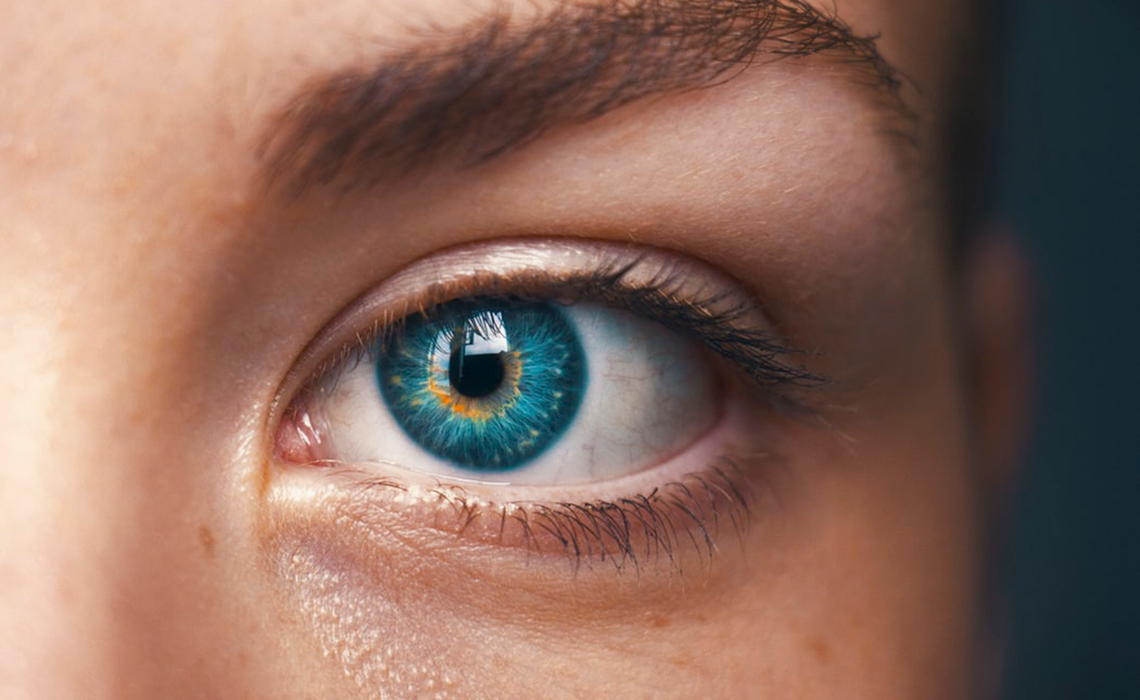 YouTube has sent a cease-and-desist letter to facial recognition app Clearview AI, which scrapes people’s photos from the internet and feeds them to law enforcement agencies.

Clearview (which launched in 2017 with an unknown amount of startup capital from Facebook board member Peter Thiel) has taken more than 3 billion photos of people from platforms like YouTube, Twitter, Facebook, and PayPal-owned mobile payments service Venmo. More than 600 U.S. law enforcement agencies, including the FBI and the Department of Homeland Security, have paid Clearview a fee or are on a free trial to access those photos. Agencies who use Clearview can give it an image of a person’s face–such as a shot from a security camera taken during a robbery–and the app’s artificial intelligence will compare that image to the billions in its library. If it finds a match, it provides the agency with a link back to the social media account that uploaded the image.

YouTube is not the first social media platform to send a cease-and-desist to Clearview. After The New York Times published an investigation into the company’s practices in mid-January, Twitter also sent a notice, saying Clearview is violating its TOS and ordering the app to stop scraping and delete all Twitter-sourced images from its library.

At the time, Clearview’s lawyer said the company would “respond appropriately” to Twitter’s request, but didn’t clarify whether that meant it would actually cease and delete.

In response to YouTube’s letter, Ton-That told CBS News Clearview has a First Amendment right to collect images posted publicly. He also compared Clearview’s functions to Google’s search engine: “Google can pull in information from all different websites. So if it’s public and it’s out there and could be inside Google search engine, it can be inside ours as well.”

Spokesperson Joseph responded, “Most websites want to be included in Google Search, and we give webmasters control over what information from their site is included in our search results, including the option to opt-out entirely. Clearview secretly collected image data of individuals without their consent, and in violation of rules explicitly forbidding them from doing so.”

U.S. lawmakers too have concerns that the company’s data practices and facial recognition tech could “eliminate public anonymity in the United States,” Democrat Senator Edward J. Markey wrote in his own New York Times investigation-prompted letter to Clearview. “Widespread use of your technology could facilitate dangerous behavior and could effectively destroy individuals’ ability to go about their daily lives anonymously,” he wrote, also citing concerns that criminals or foreign governments could hijack Clearview to track down victims or blackmail people.

Markey additionally mentioned that he’s “troubled to learn about reports that Clearview is actively marketing this technology to law enforcement departments across the country.” (Chicago P.D. told CBS it paid $50,000 for two years’ worth of access to Clearview’s data.)

It’s not clear how long Clearview has to respond to YouTube’s letter.

Facebook and Venmo have both confirmed Clearview’s behavior also violates their terms of service, but haven’t sent cease-and-desists.